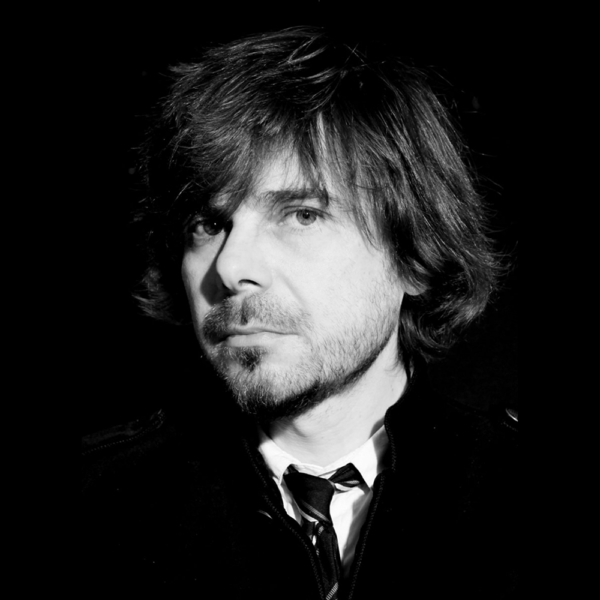 Duilio Forte is a half-Italian half-Swedish artist and architect. He was born in Milan in 1967. His works explore natural and man-made spaces. Poetic spaces. By transposing and actualizing the power of myth he constructs timeless events from a new era: the ArkiZoic. In 2008 he began an artistic enquiry into the multi-faceted identity of the mythical horse Sleipnir. In Nordic sagas, Sleipnir is Odin’s fabulous steed. In Duilio Forte’s work, it is a medium through which to rethink the human-nature relation. This research led to the construction of temporary and permanent installations, in cities and forests, in fields and rivers. A herd of Sleipnirs has marched upon such different places as the Venetian Lagoon, the Milan Triennale, Palazzo Carignano in Turin and the Vittoriale along Lake Garda. Besides the work devoted to Sleipnir, other imaginary animals, breeds crossing myth and hi-tech, are finding a home in the centre of Milan, at the Montanelli gardens. Here Duilio Forte is working in syncretism with the spirit of the place by rebuilding what used to be the old city zoo, but with mythical, fantastic, extinct or “merely” dreamt-up beings, fitted with enough technology inside to enable them to interact with visitors. Meanwhile, new traditions are established at the atelierFORTE, founded on March 13, 1998, and at the summer school in Sweden. Here, architecture returns to the workshop, to the patient practice of apprenticeship, its shadowing silences and knowledgeable gestures, back to the working table, to wood and iron. The workday is based upon the ArkiZoic manifesto, which was presented on February 22, 2009, the bicentennial of Darwin’s birth. It contains seven rules which touch upon the artistic process as well as upon daily practice. Overall, they reaffirm the subversive value of a resourceful, enterprising attitude to life, as an antidote to all that is dull or banal, a key to the unexpected, the experimental and, ultimately, to evolution. Twice a guest of the Venice Architecture Biennale, an ICIF Prize nominee, Duilio Forte currently collaborates with NABA Milano and other Italian and foreign institutions.